As we continue to develop our probabilistic attribution solution for iOS14, we want to share our thoughts on the optimal use of SKAdnetwork’s ConversionValue. It’s an important topic, as the performance marketing ecosystem seems concerned about the limited scope of modeling post-install performance using this value. In this post, we’ll talk more about what ConversionValue is, what it allows for, and what we believe the optimal usage is.

With the iOS14 privacy update, Apple announced an API called SKAdnetwork, an attribution solution provided for when users don’t explicitly share their Identifier For Advertisers (IDFA). SKAdnetwork removed the ability to attribute individual users to campaigns and limited the richness of down-funnel events such as revenue and in-app engagements. Instead, Apple introduced ConversionValue as a solution that balances user privacy while providing some level of insight into a campaign performance after an install.

ConversionValue is a 6-bit value (integer from 0 to 63) that can be mapped onto in-app events to track an unknown user’s engagement after installing an advertised app from a SKAdnetwork-tracked campaign.

Once the user has installed the app, a 24-hour timer starts during which the advertiser needs to update the ConversionValue. This 24-hour timer resets every time the value is updated. When the timer runs out, the postback is sent by Apple to the ad network that delivered the install between 0 and 24 hours later. (This timing is random.)

What uses does ConversionValue have?

How to think about ConversionValue:

There are a few ways to think about ConversionValue and how one might encode useful information into the postback. Some considerations we took into account were:

After researching various combinations of 6-bit values, we believe the optimal use of ConversionValue is to pass back the user-level predicted LTV (pLTV). More specifically, we advise that the breakdown of the 6 bits should look as follows:

An example of mapping bits to in-app events is given in Figure 2. This illustrates 3 of the 16 different bins for pLTV. The “pLTV Bin Range” column has more granular ranges for low LTV and larger ranges for high LTV. The mapping can reduce the bin size where clustering of pLTVs exists to ensure that maximum granularity is achieved.

At this point, it’s important to share the data we use to model user-level LTV; Figure 3 is a table that outlines the data we employ. When users don’t share their IDFA with publisher and advertiser apps on iOS14, the model has no access to user-level source and campaign dimensions as highlighted on the table. However, for the purposes of passing back ConversionValue this is not a problem, as the ConversionValue is common for all ad networks, and SKAdnetwork handles anonymous campaign and source attribution.

The elegance of our approach to ConversionValue is that:

The optimal alignment between Advertiser and Ad network:

Today’s most successful user acquisition leverages an ad network algorithm to optimize campaigns towards a post-install metric, such as an in-app event or D7 return on ad spend (ROAS). In both cases, these metrics are proxies for LTV and not the true goal of the advertiser, because the ad network algorithms need a fast feedback loop from early post-install behavior to inform the ongoing algorithm performance.

Most advertisers have a long-term ROAS goal that they wish to meet. With user-level pLTV as the ConversionValue, the advertiser is completely aligned with all partner ad networks toward the outcome of advertising campaigns. It’s then the role of the ad network to maximize ConversionValue.

We believe pLTV to be a better use of ConversionValue than measuring early revenue, for the following reasons:

AlgoLift predicts user-level LTV and leverages this data to automate user acquisition. For more details on how AlgoLift is solving probabilistic attribution for iOS14, read the following:

Get the latest posts delivered right to your inbox

Over the past few weeks, we have presented and built a probabilistic attribution model that will allow us to continue optimizing marketing spend for maximum long-term return on ad spend 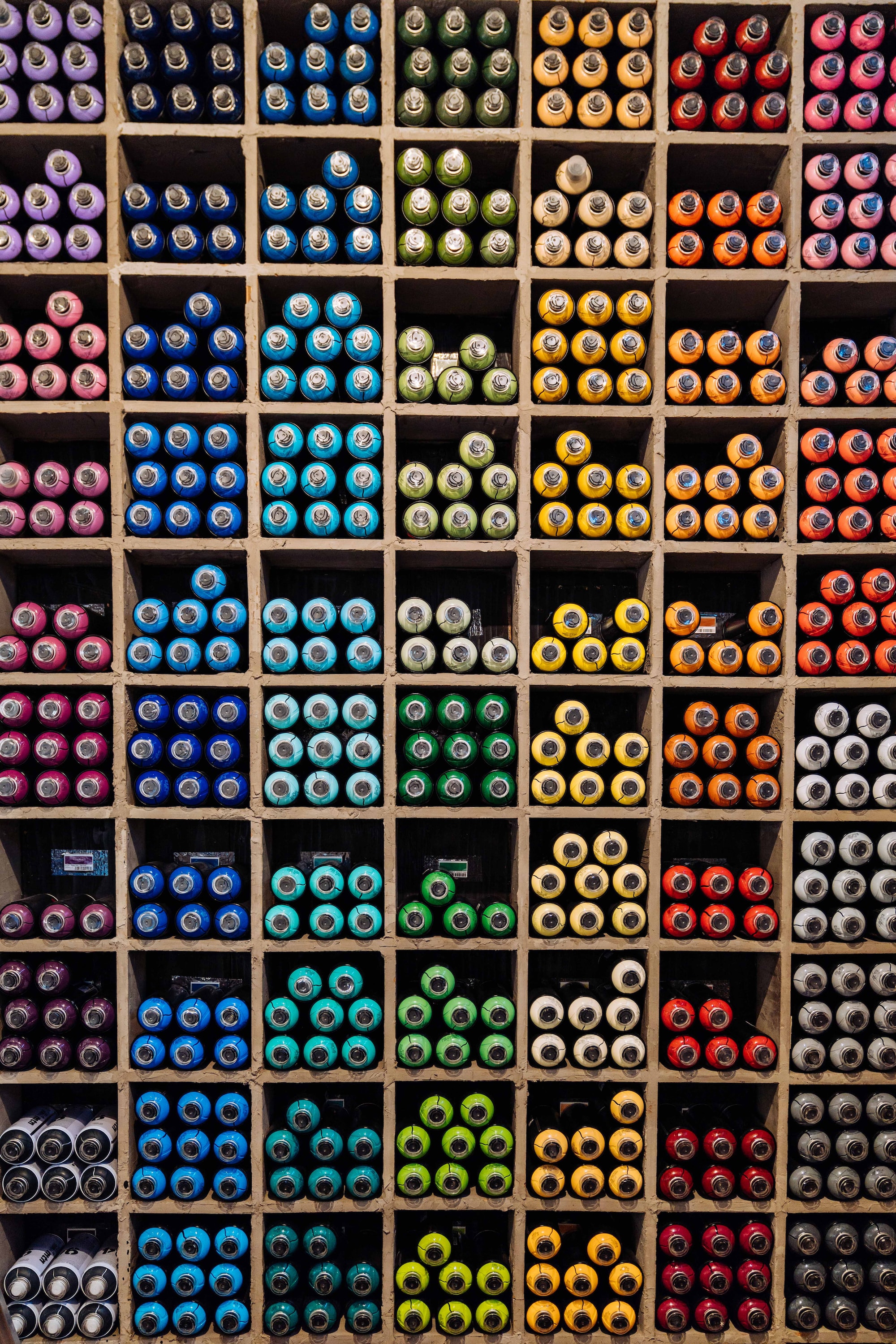 Over the past couple of weeks, we’ve shared a proposed solution for probabilistic attribution on iOS14. It may surprise some observers of the mobile marketing ecosystem to learn that

Stay up to date! Get all the latest & greatest posts delivered straight to your inbox